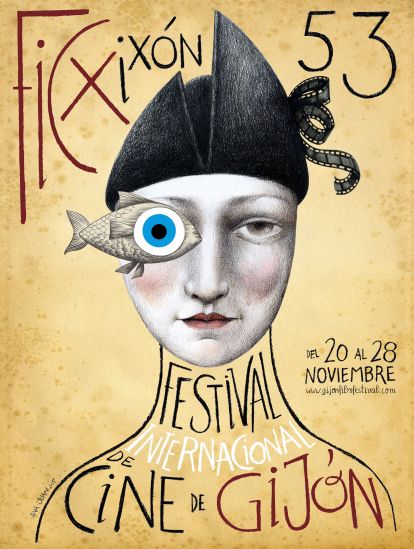 The 53rd Festival Internacional de Cine de Gijón runs between the 20th and 28th November in the coastal city in north west Spain. It has a massive selection of films with all sorts of interesting events and collections woven through the programme. I have summarised the line-up in a preview/overview at Eye for Film – here.

I am heading to Gijón at the end of this week and will be participating in the critics’ section – Convergencias [Convergences] – for which critics had to propose a kind of ‘hidden gem’ film, or one that might not ordinarily come to the attention of the public. I’m going to write about that in a separate post.