The AV Festival runs from 27th February – 27th March. That’s an unusually long runtime for a festival but there are events and screenings spread throughout that whole month, so my reviews will be appearing over the same time period. That said, quite a lot of the films being shown are ones that I either own on DVD or can access via VOD (for a lower price than a cinema ticket), so I’m currently attempting to get a head start on my reviews by watching those films at home. I’m aiming to review 20 films overall, some of which are screening during the last weekend of the festival so I will add titles and links to this post as and when the reviews go online. The first batches of reviews are for collections of shorts but almost all of the rest will be standalone features.

Showing as part of the ‘Resistance: British Documentary Film’ strand, this collection of four shorts from the 1930s and 40s picks up on some of the same issues raised by George Orwell in The Road to Wigan Pier – namely poor housing conditions and precarious employment in industrial areas. According to the festival’s website, the screening at the Tyneside Cinema on 1st March will show them on 35mm – I watched them on the BFI’s 4-disc boxset, Land of Promise. 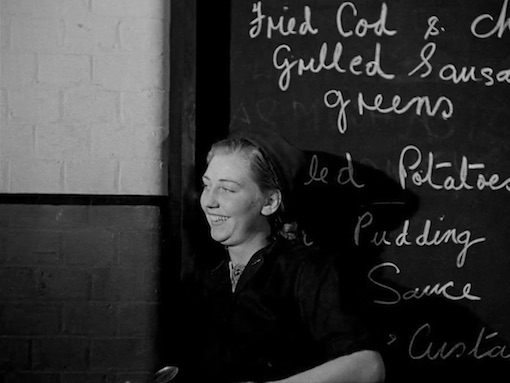 Jennings is perhaps the best-known name among the British documentary makers of the era and is rightly revered for his poetic artistry. What I’ve liked most though is his eye for the small details – often moments of happenstance – that have the spark of real life rather than something stiltedly staged (or self-consciously presented) for the camera. Some of his films are in the Land of Promise boxset – and the BFI also has three volumes of DVDs dedicated to the director – but several of them (indicated below) are also available to watch for free on the BFI Player. 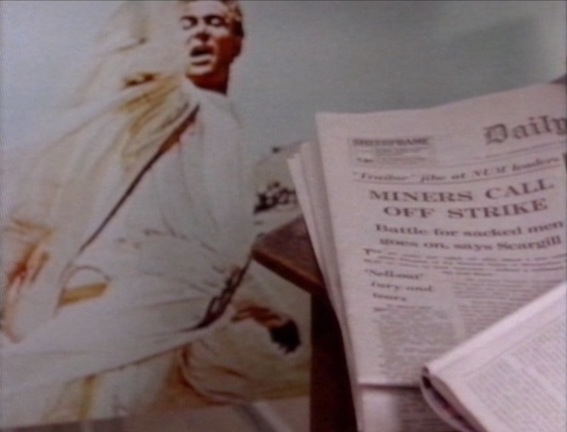 On the weekend of Friday 4th – Sunday 6th March, AV Festival are focussing on director Marc Karlin (details here) who spent several decades as a filmmaker consistently questioning and critiquing the British Left. I will only manage to see a couple of his films during the festival, but almost all of the films that are being screened (including the five on Nicaragua) are also available to rent on Vimeo courtesy of the Marc Karlin Archive (here) – I’m certainly planning to investigate his other works.

This documentary about the 1970-72 campaign to unionise the cleaners who worked overnight in London office blocks was screened on International Women’s Day. I didn’t have time to write about it until two days later, by which time I felt that something of its quicksilver and abstract nature had already slipped beyond my grasp. It is by no means ‘difficult’ viewing (I hadn’t been sure what to expect – it caused a stir in academic circles at the time of its original release and a lot of the contemporaneous writing about it seems to verge on the incomprehensible) but it is a film of many layers. It is also the best film I’ve seen so far this year.

This weekend (18th-20th March) the AV Festival is focussing on radical Ukrainian documentary. Within that context they are creating a profile of Sergei Loznitsa by screening three of his films – his latest, The Event (2015), as well as Maidan (2014) and Revue (2008). I was supposed to be seeing The Event and two classics from the silent era – Earth (Alexander Dovzhenko, 1930) and Enthusiasm (Symphony of the Donbas) (Dziga Vertov, 1930) – but that is not how my weekend has turned out, so there will only be my review of Revue (available on DVD in a set with his films Blockade and Landscape, which is how I saw it) for this section of the festival. If you’re interested in Loznitsa, Maidan is also available on DVD and the majority of his other documentaries are available as VOD on the Doc Alliance site (note: I wasn’t overly fussed by Revue but I like some of his other films considerably more). 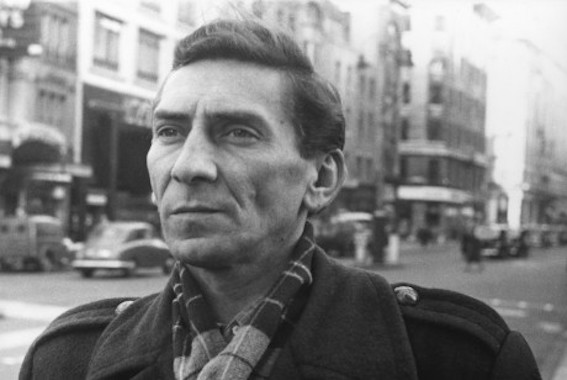 As part of the ‘Resistance: British Documentary Film’ strand, the festival is screening a showcase of shorts from the Free Cinema movement – March to Aldermaston (Lindsay Anderson, 1959), Refuge England (Robert Vas, 1959), and We Are the Lambeth Boys (Karel Reisz, 1959). The latter two are available to watch for free on the BFI Player – here and here respectively.

That’s it from me in terms of AV Festival reviews. My report on the British documentary section will appear after Easter.