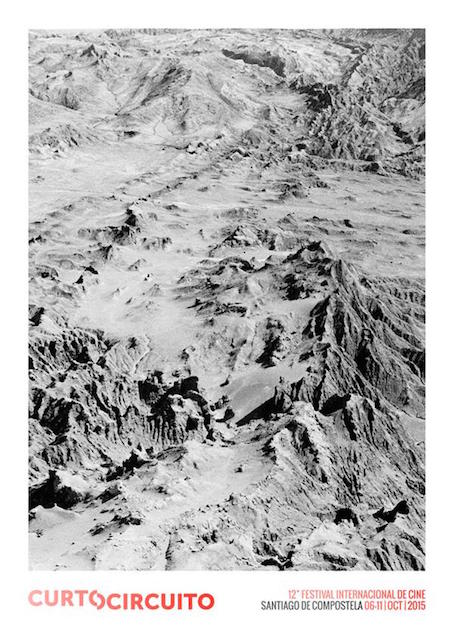 I have been covering Curtocircuíto from home in North East England rather than venturing to North West Spain – covering festivals from home always feels slightly fraudulent, as if I’m cheating, but travel and accommodation are costly aspects of going to film festivals and so on this occasion I had to be practical and forgo the festival atmosphere and focus on the films. The festival very kindly gave me access to most of the programme (the line-up can be found here), and I have managed to watch a fair range of what was on offer (and I may yet also delve into the filmography of Jørgen Leth – subject of a retrospective – because I’ve discovered that a lot of his films are available on DocAlliance). I will be writing a report on the festival this week (probably with a focus on the Galician films, given that Novo Cinema Galego is an interest of mine), which I will link to on here once it is up. In the meantime, I’ve written a round-up of the award winners.

I have also reviewed five of the films from across the programme – as usual, links to be added once they are online:

In the Distance (Florian Grolig, 2015) – an animated take on isolation in time of war.

Ni Dios ni Santa María / Neither God nor Santa María (Helena Girón and Samuel M. Delgado, 2015) – witchery and voices from the past.

Noite sem distância / Night Without Distance (Lois Patiño, 2015) – the film that I was most eager to catch up with (regular readers will know that Patiño’s Costa da Morte was my favourite film last year). Another investigation of the Galician landscape, this time in the form of a smuggling operation across the Galicia-Portugal border and utilising a colour negative image. 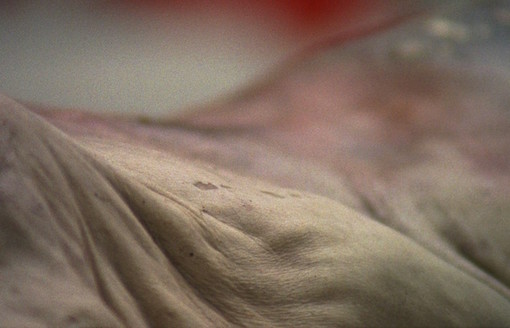 Ulterior (Sabrina Muhate, 2014) – an essay film on death and life and our bodies in those states. Unnerving (although admittedly I am squeamish) but I think that this is a director with her own voice (and eye).